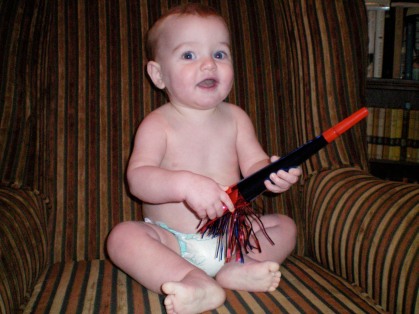 Well before I stayed up late and drank too much bubbly at 2016’s birthday bash last night, I started thinking of all the birthdays that we’ve turned into holidays.

This is one of the best kinds of birthday. Someone else’s birthday is so special we get a day off from work? Yes please! It’s one reason we love celebrating the birth of our countries too. There’s Bastille Day July 14 in France whereas China takes a week off in October to mark its National Day.

But, let’s see what famous folk merit a government-acknowledged holiday to commemorate their birth:

Oh, and October 6 is a work holiday at my house for the awesomeness that is me, but I’ve yet to persuade others to join me.

What officially-recognized government-sanctioned birthdays did I miss? Let me know! I’d love to add to this list.